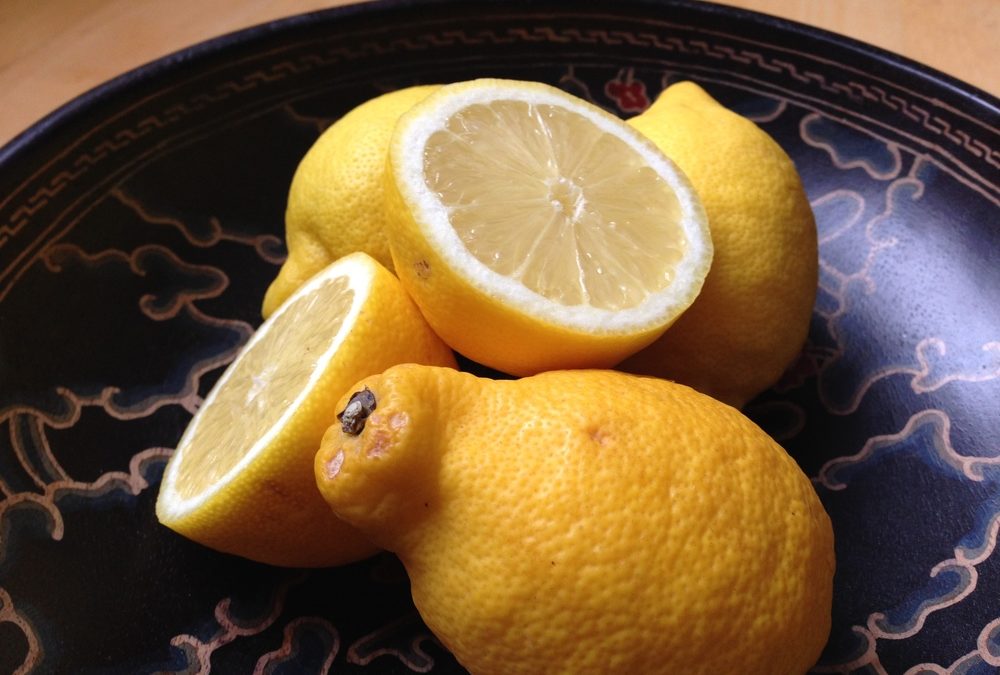 It’s interesting.  I don’t think I would have made the Gratitude Garden app if I hadn’t gone through a difficult time in my career.  If life had turned out as I planned, I suspect I would have followed a more traditional route of working for someone else (rather than for myself).  I doubt I would ever have had the courage to set something up.  But the bumps in the road forced me to take a more philosophical view of my life and question at the deepest level what would make me happy.  Being miserable made me ask – What’s it all for, anyway?  I can’t say I’ve cracked the secrets of the universe, but I did realise that for me, at least part of the answer had to come from being the best version of myself I could possibly be.  And that meant I had to be brave.  I had to use my talents to do something that I felt wouldn’t happen unless I did it. And I realised that being creative and helping others was key to feeling like my life counted.

I think creativity often comes from adversity.  I’ve been fairly obsessed by Beyoncé’s video album Lemonade, in which she sings about Jay-Z’s infidelity, referring to her Grandma’s speech – “I was given lemons and I made lemonade”.  She has certainly done that – making something beautiful, furious and joyful out of a painful experience.  And going up the scale of pain and grief, yesterday I saw the ballet Betroffenheit, written and performed by Jonathon Young about his mental struggle following losing his 14-year-old daughter and her cousins in a fire a few years previously.  Rarely do you see something so moving and vulnerable on stage, or indeed anywhere.  Young and Knowles have made something beautiful out of their grief.  They have shared their experience, helping others who are going through similar things.  In both cases, the response to their work has been overwhelmingly positive, and I think that comes from other human beings recognising something true and generous.

A few disclaimers. First, this is not to say that I’m comparing myself to either of those magnificent artists! Or that you have to suffer to create beautiful things.  I believe that when bad things happen, and they do to so many people, they can sometimes push us to do more than we ever thought possible.  They make us question everything, and then we can build from the ground up.

On a more joyful note, one of the most glorious things that has come out of launching the Gratitude Garden is how generous others have been.  I’ve had huge support and help from the charity Action for Happiness, which has the wonderful ambition of creating a happier and more caring world.  I’ve also had so many lovely comments from old friends, new friends, and even complete strangers, saying how helpful they are finding the app.  And then there is Nev Sattentau, the artist who did all the magical artwork I’ve used, who has not asked for a penny.

P.S. I’ve started doing a Huffington Post blog.  I am just posting the same stuff on both, but last week I didn’t do so (took me a while to figure out I could cross-post).  So here is last week’s blog if you missed it.