Will Having a Child Make Me Happier? 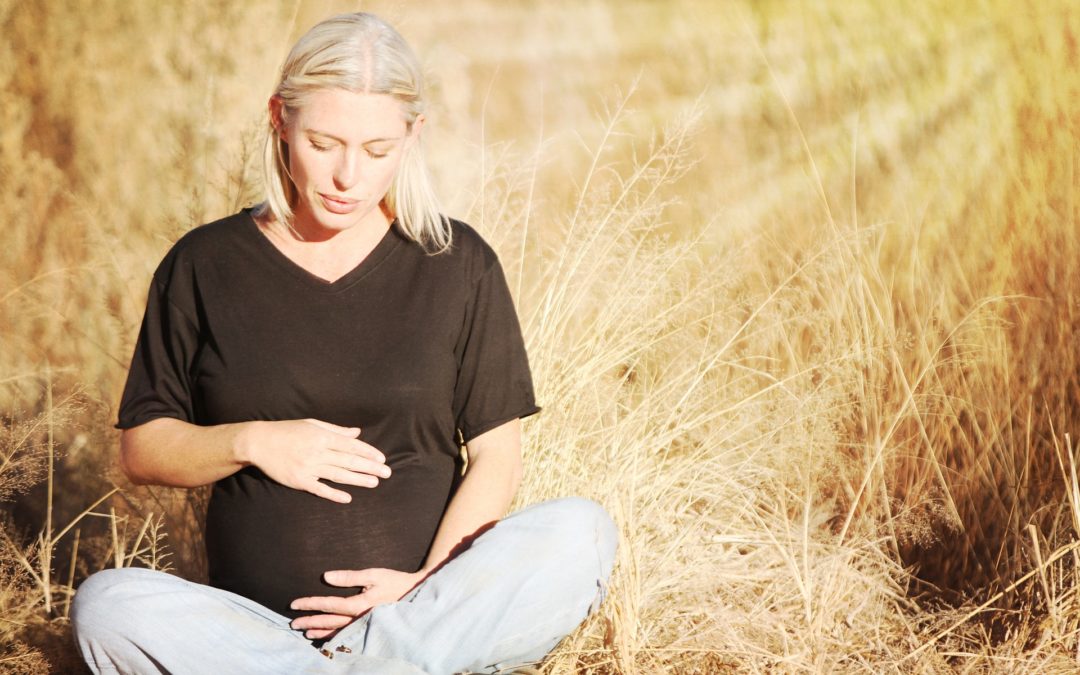 So I wrote a blog about 10 months ago about whether children make you happier. It looks like I’m going to discover the answer for myself… I’m due to have a baby girl in November!

I’m pretty apprehensive about it. In just over a year I will have gone from being single and living on my own to being married and having a child. On the one hand, it’s the best thing that has ever happened to me and I feel almost overwhelmed by a sense of gratitude. On the other, it’s quite a shock to the system! I’m old enough to have seen many of my friends go through similar experiences, though spread out over a number of years. Falling in love and getting married has been a massive boost to their happiness, as it has to mine, despite the need to compromise over which pictures should be hung where and whose friends we are having dinner with. But as my friends have transitioned to being parents it has often appeared more tricky. I’ve heard them complaining about their partners for the first time, and I’ve seen the strain in their faces as they try to sound interested in what I’m up to, but I can see that what they really need is a good sleep instead.

As I found out before when I researched it, parenthood is not all cute babies and idyllic family photos as Facebook would have you believe. Indeed it seems like there is much more information and evidence around that it is really hard. I Googled “Joy of parenting” and all but one result were about how difficult being a parent was. But yet…but yet…just announcing my pregnancy has already brought huge joy to my parents, my in-laws and my friends. They are thrilled for me. And to be honest, I’m pretty thrilled for me too (despite a large dollop of apprehension). Every time I feel her wriggle or kick, I can’t help but laugh, even when I’m trying to be serious.

It’s clear from the briefest of observations that there is huge joy around parenthood. I often ask people in workshops what makes them happy. There are always several people in the room who answer “spending time with my children”. So why does it show up negatively in the data?

Well the first thing to note is that the data is incredibly confusing. There are a huge number of studies that seem to contradict each other, and it’s really difficult to work out which makes more sense. Also, most of the data relates to parents in the UK or USA, where non-parents tend to be happier than parents (though Americans are still very happy – they just seem to be happier overall than people in other countries). There are many countries where being a parent is associated with more happiness than non-parents, including Portugal, Hungary, Spain, Norway, Sweden, Finland, France and Russia. The difference seems to be in part a result of the cost of childcare compared to income, as well as pro-family policies.

That makes sense to me as an outsider. The more pressure, financial or otherwise, to spend every spare moment you have with your children, the more it is going to take a toll. I’ve moved to be closer to my parents, as I suspect the help with childcare will make a huge difference to my first year of motherhood.

I also think there is bigger subject that parenthood raises for women. Women appear to find having children harder than men do. Again, that seems obvious to me. Women are the ones who tend to have their lives turned upside-down, have a huge increase in chores, and suffer disadvantages at work. This opens up a bigger subject that I want to write about at some stage – why haven’t women become happier (as minorities have become) in line with their increased rights and freedoms? It’s a big topic and not one I have a clear understanding of yet.

For now I will focus on the evidence that children give your life more purpose and meaning, and that the simple measurement of day-to-day happiness misses an overwhelmingly positive impact children have. I suspect my inner conflict between apprehension and excitement reflects all of this. For the next period of life, my ambition is to keep my focus on happiness. I will see what I can do to maximise my happiness and enjoyment of having a child. Any tips gratefully received! And I’ll keep you updated!

Finally…I’m going to run the Happiness MBA one last time before I vanish into a world of dirty nappies and sleepless nights. If you want to join, please sign up here.