If Governments Only Cared About Happiness, What Would They Spend On? 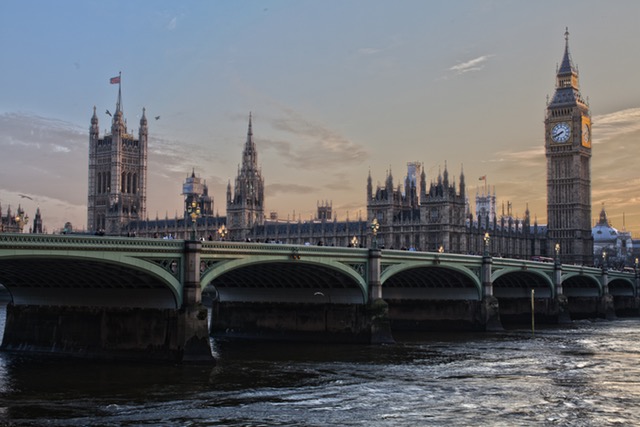 As anyone who has read my blog before will know, I spend a lot of time pondering the ingredients of happiness. So much of it seems situational – I’ve been very happy working incredibly hard, and very unhappy working incredibly hard, depending on the job. I’ve had a great time being single with no money (as a student) and a miserable time being single with no money (more recently). So if this question is difficult to answer for myself, how can governments be expected to not just answer it but actually put policies in place that make us happier?

Thankfully, this hasn’t stopped brave social scientists from trying to do exactly that. Increasingly, by comparing the data on how happy we are with our life circumstances, they are coming up with some slightly uncomfortable suggestions on what areas should be focused on.

The economist Richard Layard has argued convincingly that the first thing we should do is spend a lot more on mental health, as the cost would be cancelled out by knock on savings from lower crime and less need for disability benefits, social services and physical healthcare. I couldn’t agree more.

But beyond increasing spending on mental health, what else should governments be doing? Traditionally, governments try to make most of their citizens happier by improving their standard of living. This is usually measured by GDP per capita (i.e. the sum of what a country produces, divided by the number of people – a rough approximation of how much money people earn on average). The tacit assumption here is that more money equals a better life. But in reality, above a certain threshold people tend to get used to having more money and it cheers them up less. They just adapt to a higher living standard, without getting any happier. What does make them happier is being richer than other people… but inevitably not everyone can be above average!

If the key is find things that people don’t measure relative to others, and don’t adapt to quickly, what are they?

Andrew Clark, an economist at the Paris School of Economics and the LSE, studied this question in relation to life satisfaction, and found the data threw up two things that fit the bill.  First, unemployment.  Do people adapt to being unemployed? No. Unemployment makes people really miserable and carries on doing so regardless of time. Do people measure themselves relative to others who have jobs? Only a bit. There is some evidence that being unemployed is slightly easier in high-unemployment areas, so perhaps people do measure themselves a little against others, but not a lot.

Second, couples.  Do people adapt? A bit. There is a boost in life satisfaction around the entry into long-term relationships, and then it tails off somewhat, but not to the previous level. Do people measure themselves relative to others? The data suggests this only happens a little bit. (Though personally I have certainly found it more fun to be single when surrounded by lots of other singletons.)

So this throws up an easy question – should governments focus more on reducing unemployment?…and a more difficult one – should they get involved in trying to help people find partners and stay with them?

I suspect most people would agree that the government should play some role in helping people find jobs. The UK government already spends a lot on helping people back into work. If its sole focus was happiness, perhaps it could spend more, increasing the subsidies it provides for employers to hire people who have been unemployed for a long time, and those with poor mental health.

But the thing I’ve been thinking about more is whether governments should get more involved in helping people find partners. If so, how? It throws up dystopian images from films like The Lobster, where you get turned into an animal if you can’t find a partner within 45 days. Having been single for a long period myself, I have often felt like there was already a bias towards couples (though I’ve never been scared of being turned into a fish). Could the government have helped me out? Organised a few dates for me?! Weird. Probably not. But I do wonder if there is a government role in providing more support for couples to stay together.

There might also be another less obtrusive way for governments to help their singleton citizens. I think a lot of the unhappiness around being single comes from loneliness, and there are easier ways for the government to intervene to solve that problem than trying to partner everyone up. Indeed, as people get richer (a major government aim), they have the money to buy their own houses rather than live in big family groups, and I suspect partly as a result, everyone has become lonelier.

I offer this up as food for thought. I don’t have any conclusions, but it makes me very happy the evidence is being collected and studied with the aim of helping governments make better policies.

Finally, as individuals, we can attempt to tackle the issues of adaption and comparison directly. We can try to avoid comparing ourselves to others, and try to adapt to negative things quickly while staying appreciative of positive things. But governments can’t do this for us. Or can they? Possibly through education, but I think I’ll tackle that another time.

The Wellbeing Group in the Centre for Economic Performance is writing a comprehensive analysis of wellbeing over the life-course. They aim to do this in a way that can really help policy-makers.