How I Plan To Become A Productivity Ninja 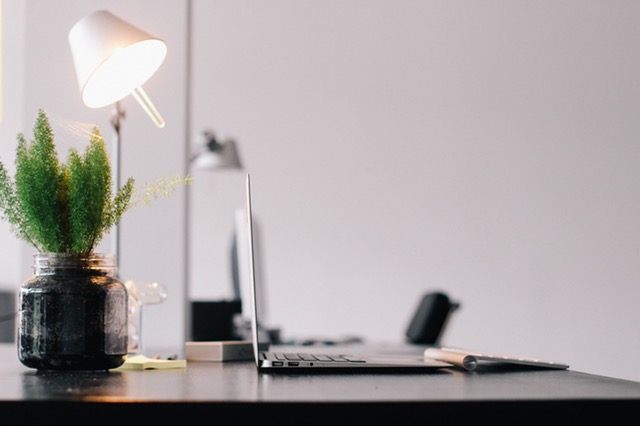 So far, January has felt like an impossibly busy month. After a fairly hectic Christmas break, it seems like there is just SO much to do, and my ‘to-do’ list surfaces in my dreams making me tired and inefficient during the day. When I’m feeling very busy, I start to lose my connection with what matters to me. I start sweating the small stuff – the minor unpleasant exchange or the pushy person on the tube – and I don’t feel like I connect fully with people. If someone is upset, I default to trying to sort their problem out, rather than truly listening to them.

I don’t think I’m the only one. I think a sense of busyness can undermine our ability to prioritise what really matters.

There was an interesting experiment in 1973 known as the Good Samaritan study. They were trying to work out what might make people more likely to stop for someone in trouble. All the people in the study were students studying religion. First they had to answer a personality questionnaire about their religion, and then they had to give a talk in another building. The talk was either on seminary jobs or the story of the Good Samaritan. The first group were told they were running late for the talk and better hurry, the second that they should go straight there, while the third was told they had a few minutes spare but should head over anyway. On the way, they had to walk past a man slumped in a doorway, who moaned and coughed twice as they walked by. The question was, did they do anything to help him?

There was a sliding scale of response (full paper here), but basically, the only thing that made a significant difference to the likelihood of them stopping was whether or not they were in a rush. 63% of those not in a rush offered some kind of help, 45% of the medium rush group helped, and only 10% of the high rush group helped.

That’s a big difference – 63% vs. 10%. And it’s one that I sympathise with deeply. Few things make me more self-involved than being in a rush. But what can I do about it?

I was trying to work this out (beyond leaving earlier to get to places, running the dangerous risk that I might find myself with some time to sit and relax). But I couldn’t come up with much more. Then I found myself at an Action for Happiness event, listening to a fantastic talk by ‘Productivity Ninja’ Matthew Brown. It was as though he was speaking directly to me with the advice I needed to hear. The quote that really stuck in my head was: “Being busy is a form of laziness.” by Tim Ferriss. Ouch!

Now I have LOADS of productivity ideas to try out. There were so many ideas that I figured the best thing was to single out my top three, and try to start turning them into habits, otherwise I risked overwhelming myself even more. These are:

1. Eat that frog (N.B. this is a metaphor not a recipe). The idea is you do the biggest and most difficult task first thing. You have to plan to do this the night before (otherwise you would clearly find a way to wriggle out of it). I am still struggling with this, but I can see how much value it would bring. Plus then you get to feel smug all day.

2. Email management… There was a lot on this, and I definitely need to change my email habits, but the one idea I’m going to start with is to check my email in batches during the day. It’s amazing how difficult I find it not to check my email when I’ve got a few minutes spare. But spending that time looking around, thinking about my priorities, even daydreaming a bit, seems a much better use of time than constantly reacting to every little thing that comes in. Matthew compared this to constantly going to the front door and looking outside to see if anyone was there.

3. Using software to help schedule tasks and to-do lists. I already use Trello when I need to collaborate with others and Calendly to enable other people to book slots in my diary. Now I have started blocking out bits of my Google calendar for time to do specific tasks. But my to-do lists are still on pen and paper, and probably need to migrate somewhere more high-tech.

Wish me luck! This is definitely work in progress. But at least I have some suggestions of where to start. And an excuse to call myself a ninja.

You should soon be able to see Matthew’s full talk on AFH’s Youtube site.