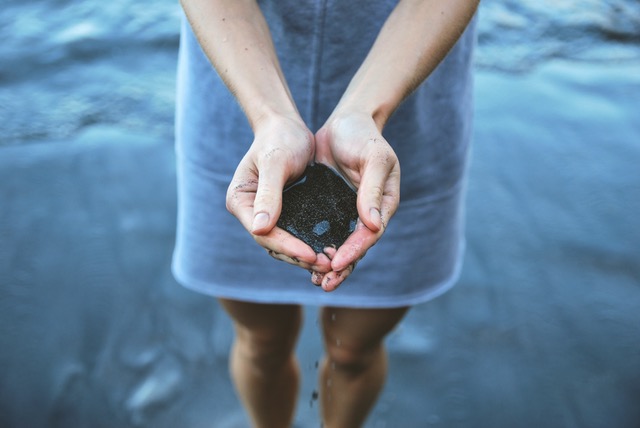 Yeah, it’s not super catchy…  But given one in four people suffer from a mental health issue in their lives, it is well worth spending a week focusing on it.  I’m a bit late with this blog – we’re nearly at the end of MHA week – because I’ve been trying to write something about mental health that doesn’t come across as a blog I would have written for the Foreign Office.  Also I’ve finally got a date to launch the app.  29 May.  Watch this space!!

Secondly, it is considered that poor mental health can’t be improved.  Anything that can be wrong with you that can’t be cured becomes something we are very fearful of. Especially if there is a feeling it is catching.  Hopefully this attitude will change too, as the treatment of poor mental health improves through drugs and therapies.

Maybe there is also the “catching” aspect.  A fear of people with poor mental health.  To some extent that is rational.  People who are suffering can lash out and upset our balance.  Hence the importance that “healthy” people to look after their own mental health similarly to they way they look after their physical health, building resilience to being knocked around by others.  We all have to deal with people who knock us around a bit (I mean emotionally, not physically!) and having a strong basic sense of who we are and enjoyment of life helps enormously to cope with that.

Anyway, a final word on prisons.  I shall try not to make this sounds like an FCO blog. Lots of prisoners arrive with mental health problems.  Even more develop them while incarcerated.  Here are the stats from the wonderful Prison Reform Trust:

So it’s bad.  And mental health in prisoners is getting worse.  The number of suicides and murders in prisons in England and Wales is the highest it has been for 17 years.  And it’s not just prisoners. There is also an issue of poor mental health in prison guards, which is clearly also a serious problem, especially given the power they wield.

It just seems such a waste to lock people up without putting proper resources into helping them, not least so they don’t reoffend.  I can’t see how you can improve the situation without more money or fewer prisoners.

Anway, here is the fabulous John Oliver being passionate and funny about America’s poor treatment of the mentally ill. He notes that the criminal justice service is the biggest provider of mental health care in the USA.

Time to go back to watching Orange is the New Black.  They do a better job than I can do at turning this depressing topic into entertainment.