Does Having Children Make You Happier? 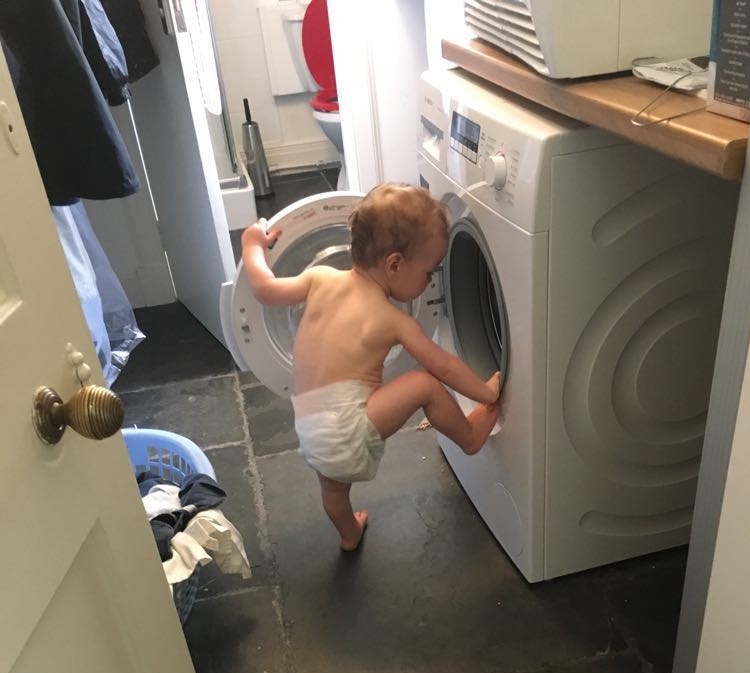 First of all – I’m not a parent.  I’ve always wanted to become one, but it’s taken me a long time to find my guy.  Now I’ve finally found him (hurrah!), we’ve started to have the odd conversation about the future and having kids. So after wanting them for so long, I’m finally faced with the possibility I might actually have them. I should be thrilled, right?  Well, yes I am.  But I’m also terrified.  On the one hand I’m scared that I’ll become really attached to the idea of having a child and then suffer if I’m not able to conceive.  On the other, I’m scared by the idea that I will conceive and the scale of change and responsibility that would ensue.  After all, I would love to have a dog but I don’t want the responsibility…so a child…well…that’s a whole other level!

In times of turmoil, what better than to turn to the statistics?  What do they say about children and happiness?  At first sight, it’s not good.  Most of the data seems to indicate that having children makes you less happy.  One study showed working women rate looking after their children somewhere between commuting and housework. It damages your relationship (I’m reminded of an article where the guy said it was like running a crèche with someone he used to date) and it tends to reduce self-reported wellbeing.

Some of the pain of parenthood seems to be associated with what country you are in.  American parents are 12% unhappier than their non-parenting counterparts, while Portuguese parents are 8% happier than their non-parenting counterparts, according to a 2015 study.  A lot of this seems to be explained by the cost of childcare and the lack of state support for parents.

But something I notice about some of the amazing mothers I’m lucky enough to have as friends is the huge amount of pressure they put on themselves.  Most of them work full-time (and if they don’t, this is another stick they use to beat themselves up with). They get home after a full day’s work and measure themselves against impossibly high standards. Have they made fresh soup or (heaven forbid) bought it from the shops?  Have they lashed out at a loved one or said a harsh word?  How else are they failing? It seems like there is always an inner monologue doing themselves down.  And I suspect this is why having kids seems to be a period where people are so judgmental of each other – this inner monologue spills over into criticising others or opening the way for strangers to feel they have a right to criticise you.

This isn’t just true of the mothers I know, though it does seem to be particularly prevalent in women.  I haven’t even had children and I’m great at doing myself down with a harsh, critical inner voice.  I suspect this will be the most difficult thing to handle if I do have a baby. That, and lack of sleep.

One way I have found to reduce negative thoughts is to distance myself from them through practicing meditation.  The practice of letting your thoughts go and coming back to the breath or body helps to weaken how true they feel.  The other is to actively practice self-compassion.  I try to replace the negative voice with a really kind one – imagining what I’d say to a good friend of mine and then repeating it to myself.

But before ending on that slightly negative note, has the data got it right?  Just asking how happy people are may miss the more elusive joys of parenthood.  Sonja Lyubomirsky, Happiness Professor and mother of four, suggests there may be an issue with measurement. She quotes Ingelhart and colleagues: ‘’One minute when your child comes running to greet you with a smile and a hug may be worth a hundred minutes of cleaning up after them”.  This is implied by the data in a very sad way. One of things that makes people most unhappy is the loss of a child – it’s one of the few things which people don’t adapt to and return to their previous level of wellbeing. The crushing grief experienced by parents who lose a child suggests that there may be a flip-side of joy that is not being properly captured.

Perhaps this is where a narrow wellbeing scale can only do so much to reflect the human experience, and the different aspects of joy. So many people have told me that having children was the best thing they ever did. They talk of times when their baby melts into their body and falls asleep, or holds their finger, or gives them a smile. Their eyes go misty and I can see they will cherish these moments all their lives, despite complaining about lack of sleep and not having had a shower for days.

So perhaps this is one time I will not take the route advised by the data. Though if I’m not able to conceive I plan to take a lot of comfort in it!

Izzy McRae is a coach, happiness teacher and founder of the Gratitude Garden app. Her next course, the Happiness MBA, starts on 21 November.