Brexit – Time to Get Serious About Compassion 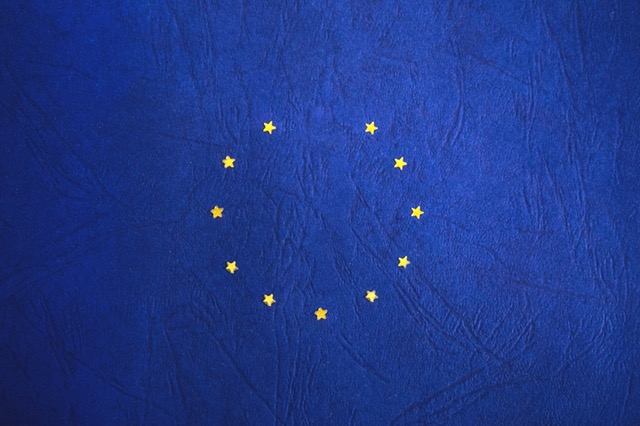 So last week I wrote about how to cope with other people’s negative emotions. The following day, the Brexit result was announced. The result packed such a big emotional punch that even though I normally try to keep out of politics, I felt I had to write about it. Brexit shows how difficult it can be to remain compassionate and balanced in response to a slew of anger and hatred.

The first thing I noticed was my own anger. Sometimes directed at people in the media, sometimes at friends for their views. Facebook has become a pretty toxic place with people using language towards others I haven’t seen in a long time. A week on, the anger seems to be growing rather than reducing. Racist attacks on one side – people being told to ‘go home’ or worse. And classist insults on the other – leavers being called scum, morons and bigots. Hidden divisions in society have been whipped up and intensified in a matter of days. Where has all this anger come from? Here are my thoughts:

1. Fear. When I meditated upon my own anger, I found there was a lot of fear underlying it. Fear of the speed of change, fear of what a weak economy would mean for my finances, fear of not being liked for my views, fear of what it revealed about others. And many people will be much more frightened, especially those who don’t have a British passport or suddenly don’t feel welcome here.

2. Sadness. I also found there was sadness at the ugliness revealed on both sides of the debate – the lack of compassion shown to others, be they from a different country or a different economic background.

3. Brain-numbing complexity. It is much easier to be angry than to accept that the other side might have any reasonable arguments for their position. This is because once you accept this, you have to also accept that issues like immigration are really really difficult and involve balancing different interests, including your own, and the result will always be unfair on some.

4. Self-justification. If you have said or done something you feel uncomfortable about, there is an incentive to keep demonising the other group, to make you feel more comfortable about your behaviour.

5. Tribalism. Social media can sometimes work like an echo chamber, with lots of support for similar views and penalties for expressing views outside the mainstream. It can exacerbate divisions rather than heal them.

So where is the silver lining? I may be overly optimistic, but I hope there is one. I love the UK and still have deep faith in the people living here. I feel that the EU referendum has unearthed inequality that we have long ignored, and although the unearthing has been painful, it has been done in a democratic and mostly orderly way. I hope that the anger will mellow into an understanding of the fear and sadness on both sides, and lead to a tolerant and compassionate discussion of what to do next.