There’s going to be a fight! 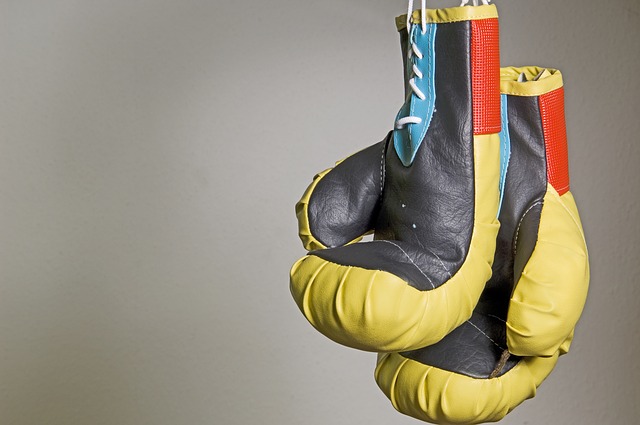 The other day I lost my temper.  I was cycling to meet some friends and suddenly noticed a car almost touching me, trying to nudge me out of the way.  I moved over to let it pass, but caught up with the car at the lights.  Rapping furiously on the window I shouted, “You idiot!  You’re going to kill someone one day!” (expletives removed).  As I was yelling a vague notion came into my head that as a committed meditator, I wasn’t suppose to loose my temper like this, but I completely ignored it. The incident left me shaken and a bit ashamed of myself.  A better response would have been to point out to the driver that, as she was driving a Prius, I couldn’t hear the engine and so had no warning she was behind me until she tried to nudge me out of the way.  That might have had an effect on her driving.  As it was, I’m sure she dismissed me as a self-righteous and annoying cyclist.

Oliver Hardy – would have definitely ruined the fun if he had meditated.

So why, even after all of those hours sitting with my eyes shut, did I completely loose my temper?  Well, the fight/flight response is a very strong instinct.  When under threat, the amygdala, responsible for emotional reactions, takes over.  Rational thought, which sits in the pre-frontal cortex, goes out the window.  Meditation does appear to strengthen our impulse control through reducing the amount of activity in the amygdala.  I can attest to the fact that it is much rarer now for me to loose my temper than before I started meditating…but it still happens!

My other theory about anger is that we often pick it subconsciously as a reaction, when what we really feel is fear or sadness.  Fear and sadness are horrid emotions to feel – completely disempowering and helpless.  Anger, on the other hand, can be quite fun.  We feel powerful, energetic and fearless.  So on a subconscious level I think we chose anger over these other less pleasant emotions.  We pick fights rather than admitting someone has upset us. We rage rather than cry. I think this is the cause of a whole range of problems, because anger expressed as violence (verbal or physical) then creates new fear and sadness which snowballs into more anger.

So anyway, how to stop anger?  Well, meditating clearly helps.  But also being aware when you are really angry that you are probably really upset or really scared, and asking a few searching questions to yourself.  It’s really hard to be vulnerable with people who have made you feel upset, even harder with those who have made you scared, but I’ve found things tend to go better if you are able to be honest with yourself, and then decide whether to be honest with them.